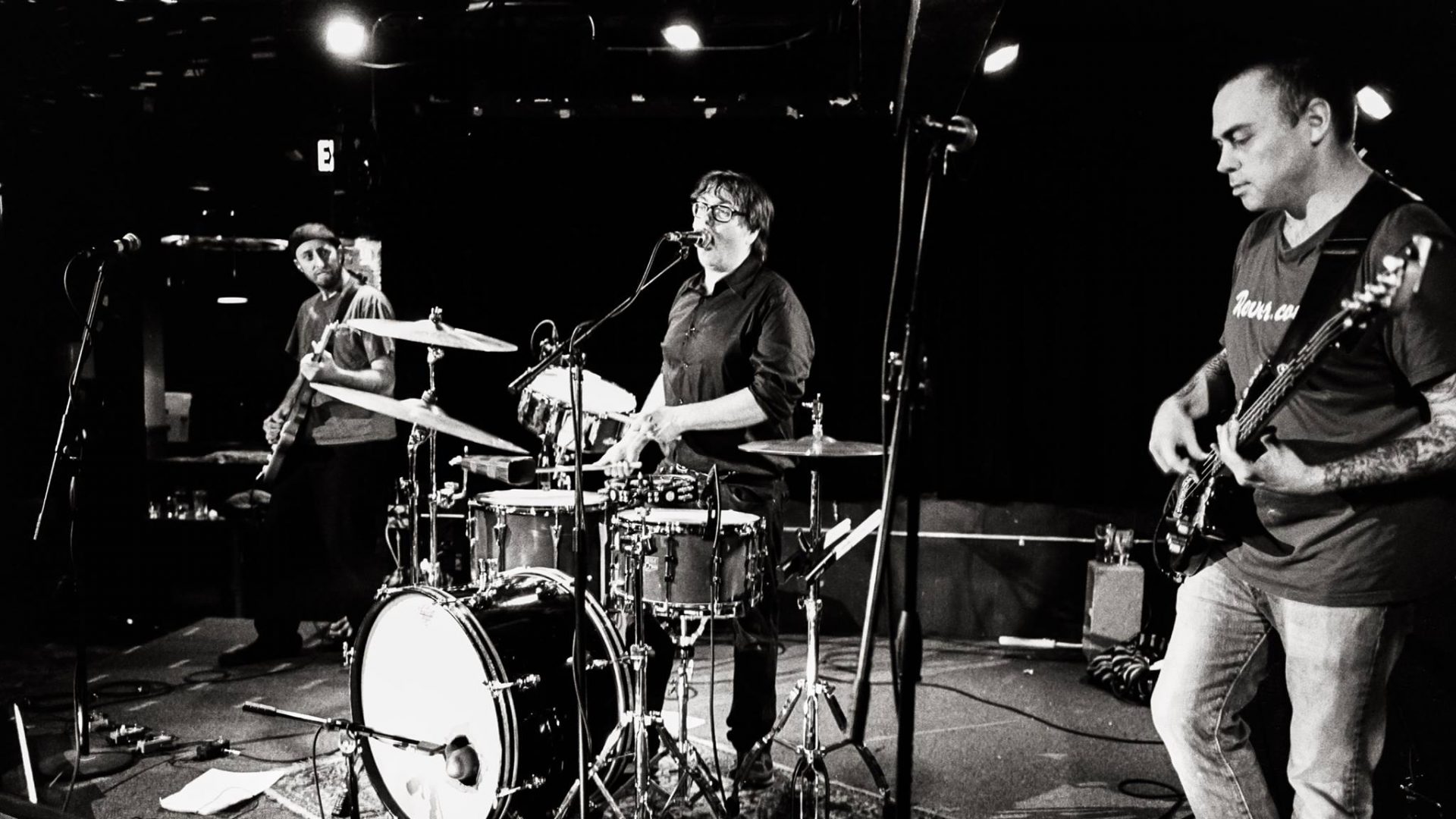 On this Mike Sebring-engineered and -mixed album, Matthew Payne and Dennis Jolin juggle multiple instruments, including glockenspiel, gong, keyboard, and ukulele, making each song sound so big that it’s hard to believe LvO is only a duo.”

“…I had never heard of [Lark vs. Owl] before, yet by the time we were done beta testing (over about a month) I had become a HUGE fan! Their original music is very unique, catchy, and really cool! I am now a lifelong fan!”

“The self titled EP from the talented duo that make up Lark VS. Owl is one that is a definite and welcomed departure from the all that is being put out for music lovers to hear. They have implemented an unusual style and approach to making music that works perfectly for the band and more so for anyone that listens to them. They both play a variety of instruments to make the band sound complete. Even though they share the duties of vocals it is when they combine both voices on some of the tracks that their richness and quality of sound can best be heard. Lark VS. Owl has definitely lived up to their name on this EP with some songs being more lighthearted and almost humorous pop and the others that are dark haunting and brooding down tempo sounds that are a pleasure to hear. This is a band to watch and an EP to really listen to in order to completely enjoy the artistry placed on an album by this talented duo.”